There are many ways in which people describe Ringo Madlingozi, THE PHENOMENON.  Many of these descriptions are based on their individual experiences of how Ringo’s music has affected them. He was originally named Sindile by his parents, but his mother later gave him the nickname Ringo, because of the talents (drumming & singing), which he started displaying as early as the age of 3.  Giving him this name was by no means a coincidence, as his destiny and life’s vision would later reveal. If one breaks the name down into its elements to describe Ringo, one would realize how fitting this name is for him.

Rhythm:  Ringo was born with rhythm in his heart and his is in tune with and controls the rhythm of the stars in the Universe.  A Ringo concert is not just a performance. It is an intensely Spiritual, Rhythmic and Healing journey that takes you with him to the heights of Oneness with all that is in the Universe.  He takes you with him on the unique journey of your own soul and through this experience, the music heals you and assists your soul with some of the lessons that it was meant to take from this planet.  At the end of this awesome experience, you cannot help but be captivated by the sound that has touched the kings, mesmerized queens, intrigued presidents and inspired the most humble peoples of all nations.

Inspiring:  His music and the messages in it are inspiring to the mind and soul of those who have embraced it and allowed it to touch them.  The messages that he carries in his music are obviously not of him, but come through him.  In his music are messages of love of one person for another, of love between nations and all members of the human race.  He speaks of forgiveness and unity amongst humanity.  In many ways he has expressed his views on political and social challenges and injustices that have wreaked havoc in the mother continent and elsewhere in the world.

Nurturing:  Ringo’s nature as a nurturer is something that does not only begin and end with his family; it is something that is part of his true nature.  He has nurtured a number of young talented artists, encouraging them in their pursuit for greatness and providing them with opportunities to realize their dreams.  He has written music and produced albums for a number of budding artists and assisted those who had no means to record demo CDs of their music, poetry or stories.  This is a side of him that very few people are aware of.  Ringo would rather spend time teaching young people in homes for orphaned children and act as their mentor than go to a fancy social A-list gathering.

Sometimes some of these children stop seeing him as their idol, as he starts getting involved in their lives and demonstrates genuine interest in their education and welfare. They end up seeing him as a parent of some sort and a lot of times Ringo battles to detach himself from these young people once they capture his heart.

If you are reading this, Let’s get in touch. 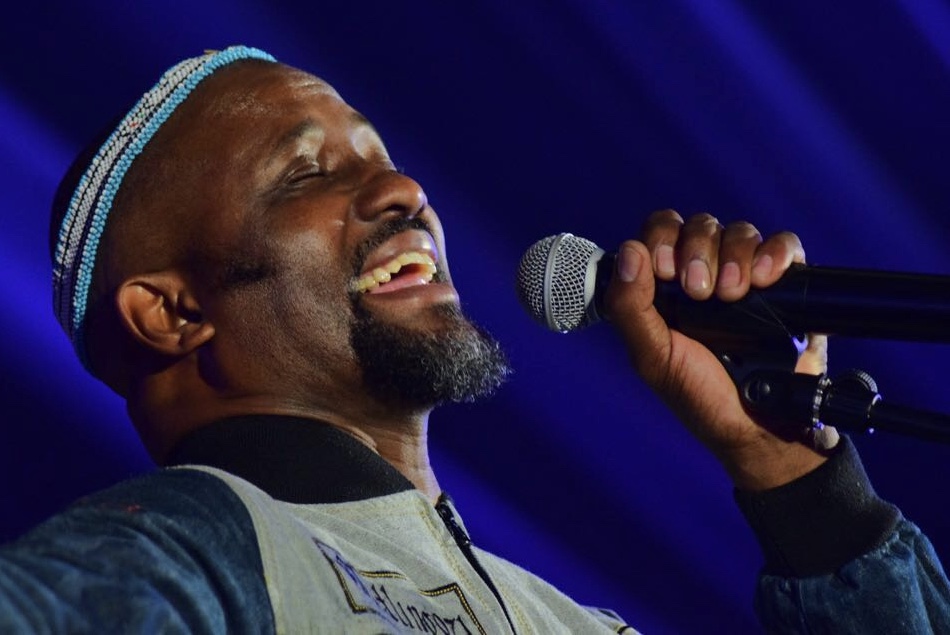 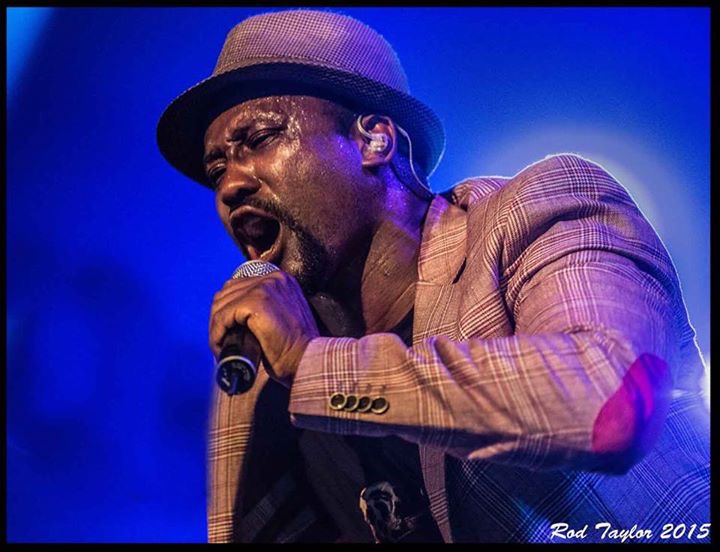 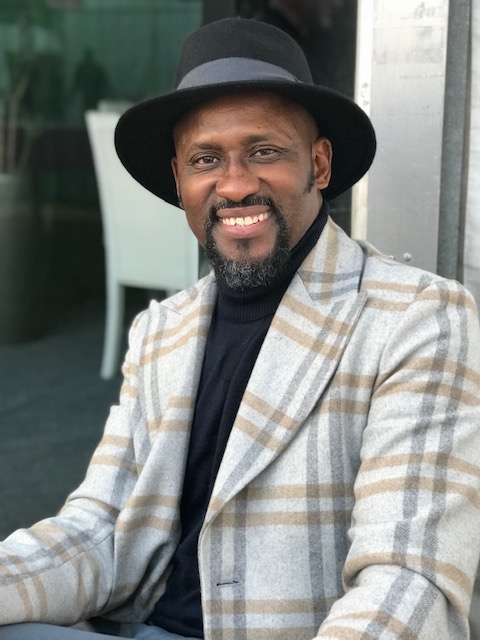 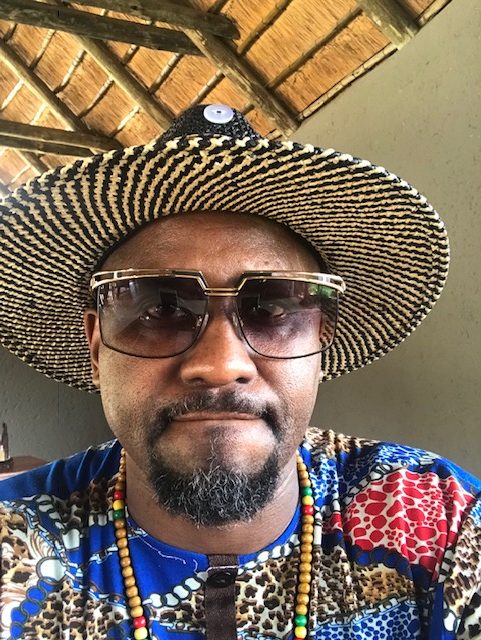 Cookies
To make this site work properly, we sometimes place small data files called cookies on your device. Most big websites do this too.
Accept
Read more
Cookie Box Settings

You can change these settings at any time. However, this can result in some functions no longer being available. For information on deleting the cookies, please consult your browser’s help function.

With the slider, you can enable or disable different types of cookies: